This week we have conducted our tests for Amber precast. We conducted four identical tests on four different specimens taking a day for each test.

It was difficult to align the twist locks over the holes since a crane had to be used to place the test rig into each new box. As a result we had to dismantle the rig partially to fine tune the alignment.

Another problem was the twist locks and the sockets they slotted into were very similar in size which often resulted in them getting stuck and having to try again.

The test included applying a gradually increasing load up to 25 tons, then holding it at that load for 5 minutes and then gradually reducing it. In the end all four tests passed. 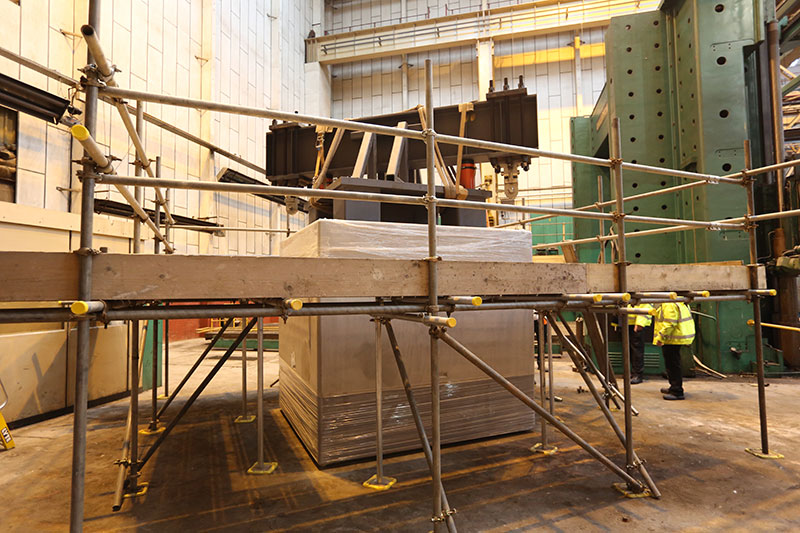 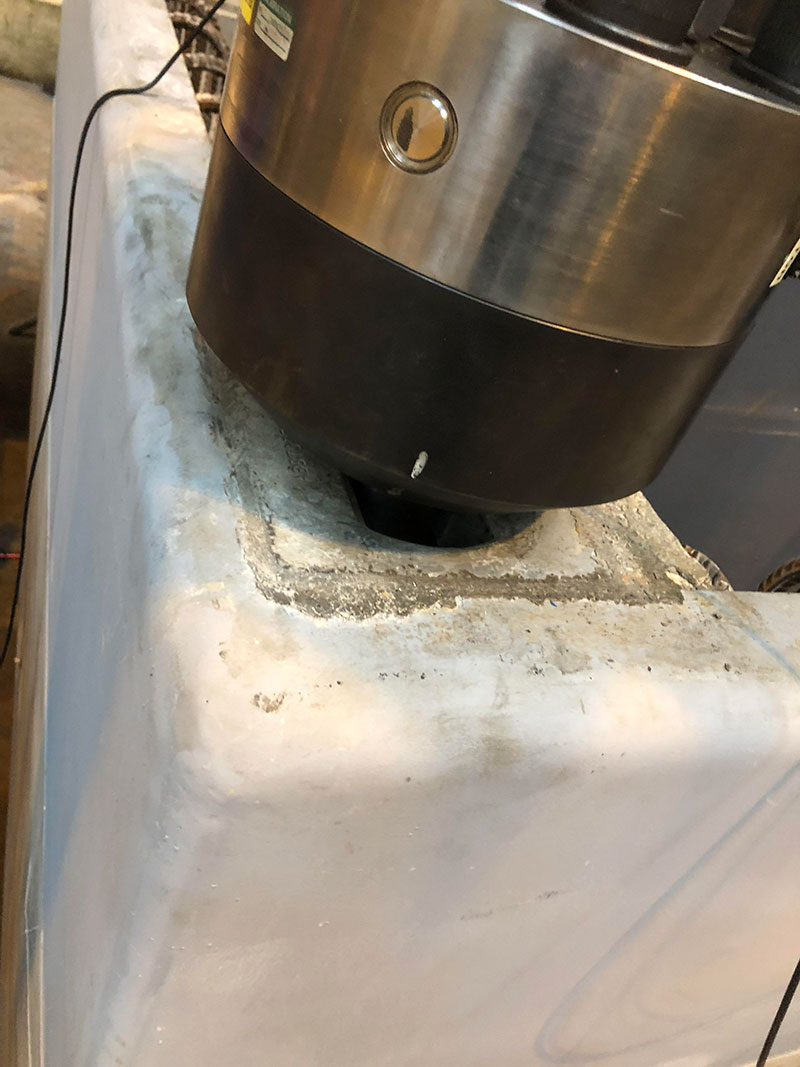